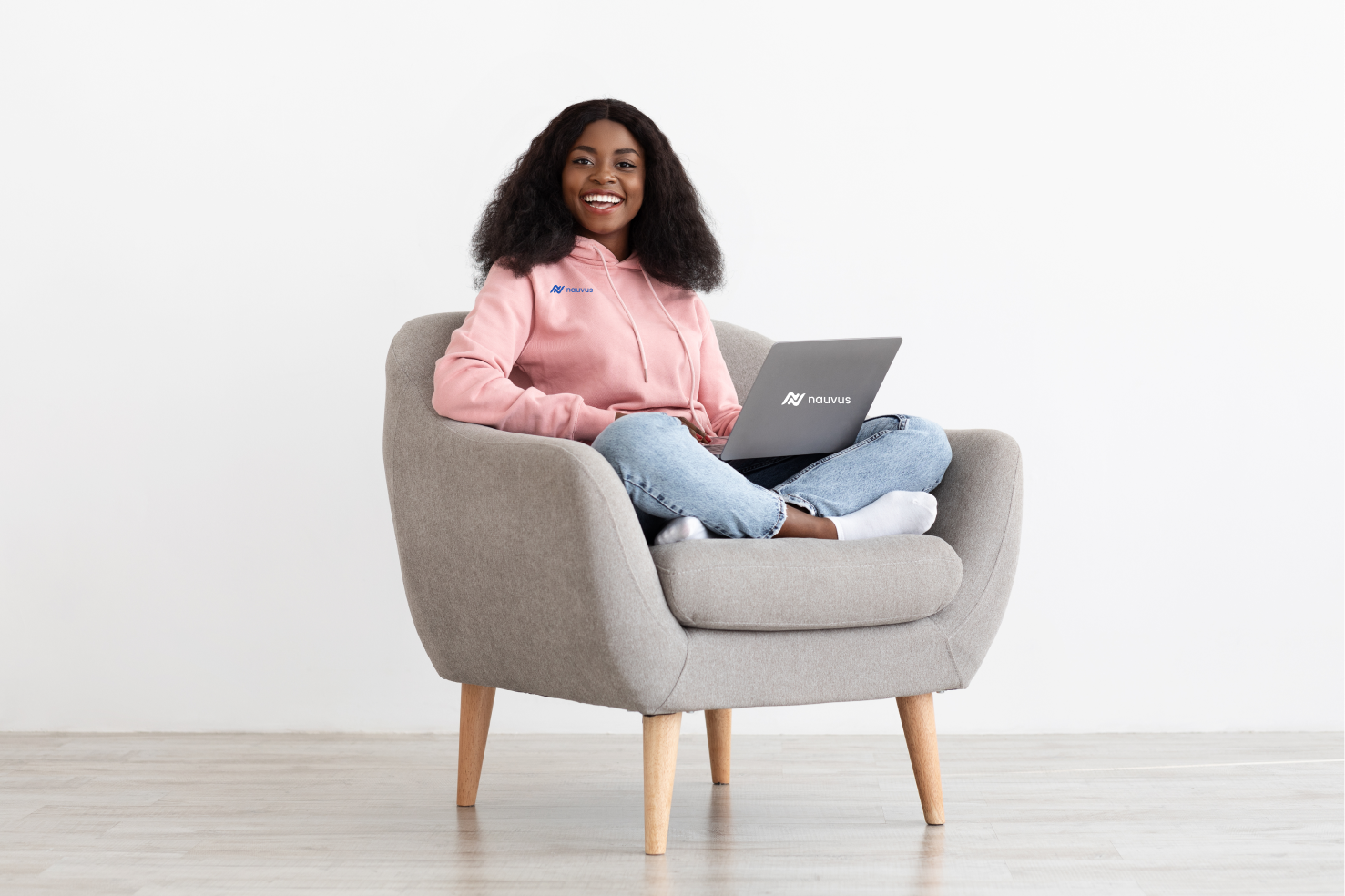 Liz Used Nauvus to Escape Her 9 to 5 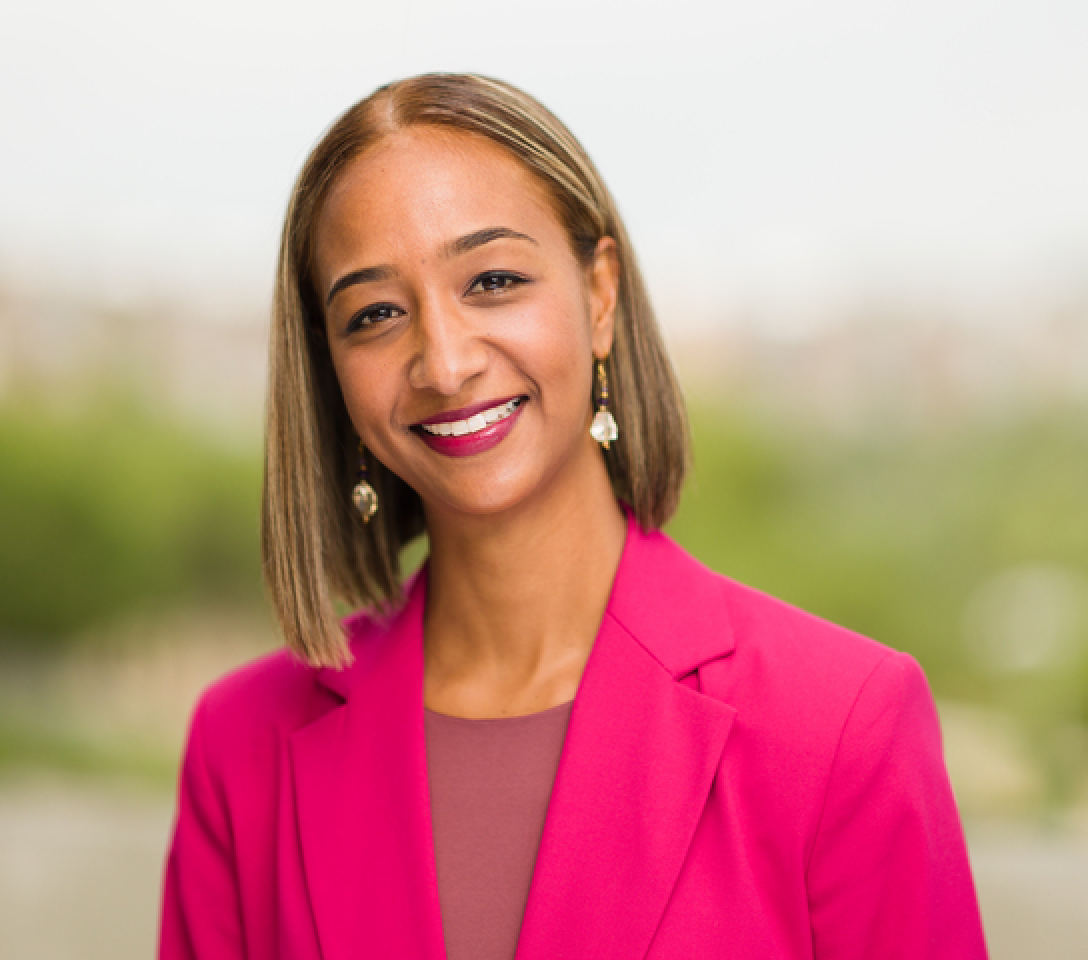 Thank you! Your submission has been received!
Oops! Something went wrong while submitting the form.

Liz Wilkerson made good money as an accountant, but she also spent all her time at the office. With commutes, overtime, and rising demands without increased pay, Liz was tired. She was stressed, overworked, and unfulfilled.

“I was working too hard for too little pay and missing my children. Then I found out I could dispatch from home without experience”

With Nauvus, all she needed was a phone and a computer and could run a successful dispatching company from her home. It started with just her, but she has so much business that she has grown a team of 5 other dispatchers, leaving her the free time she wants to spend with her kids, travel, and make more money than she ever did at her 9 to 5.

Not only that, but Nauvus supplies her with all the tools she needs to use to get paid quickly, communicate with drivers and carriers, and grow her business with ease. The best part? All these tools are free of charge and easy to use, even without prior dispatching experience.

“I never thought I’d make so much money from home,” said Liz, “But with Nauvus it was easy to escape my boring job and live the life I want.”

“I remember being really concerned about making sure the order was delivered on time ... At first that made me feel like the delivery was going to be late, but you come to realize that it's just part of the process that you can't control.”

As for when he works, Ty builds his dashing schedule around school coursework and responsibilities. And being relatively new to New York, he says dashing has allowed him to explore his new home while earning.

“Lately, I have been picking up orders from restaurants that I have never been to before. I've found a lot of good food spots this way. On a similar note, dashing has allowed me to go out and familiarize myself with the Albany area.”

Now that he’s all settled into med school, Ty says dashing gives him a good reason to get out. “I've found dashing to be refreshing, even relaxing, after a long day of studying, cooped up inside.”

While his primary focus is school, when Ty’s not studying, or in the hospital, or dashing, he enjoys country music, the outdoors, and sports. And though he’s now officially a New Yorker, he’s still a loyal Boston fan.

“Now that I live in New York, I'm certainly the minority when it comes to baseball fans. Regardless, I'll proudly stick by the Red Sox!” he says.

Thank you! Your submission has been received!
Oops! Something went wrong while submitting the form. 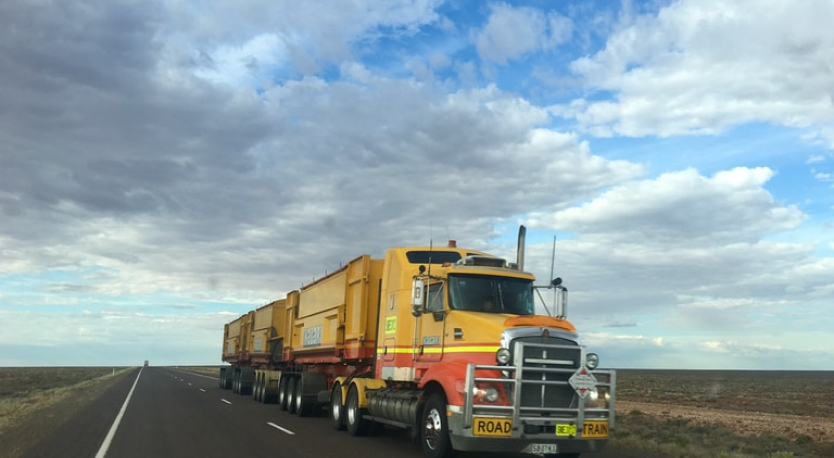 How UniGroup Transformed Their Driver Workflows 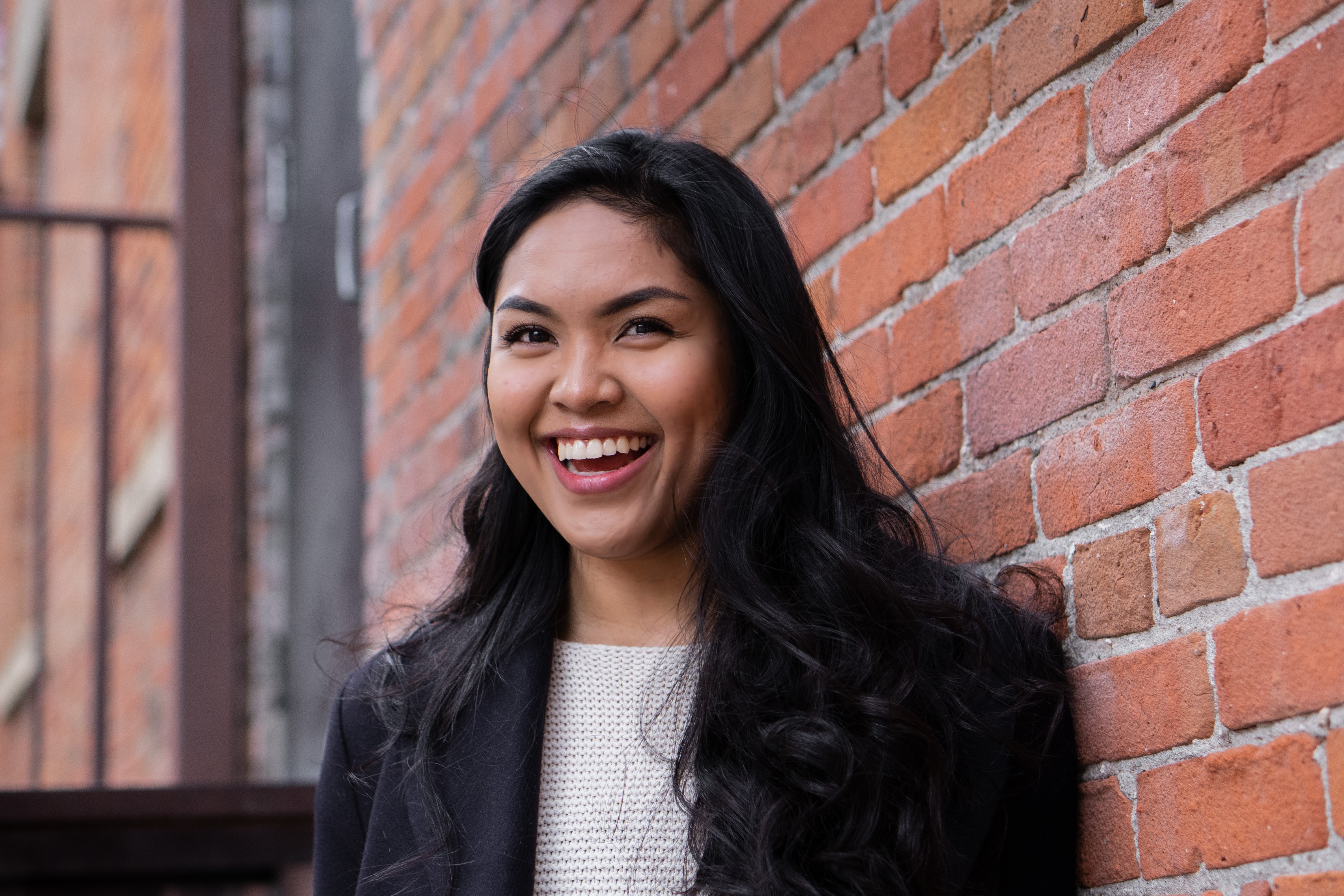 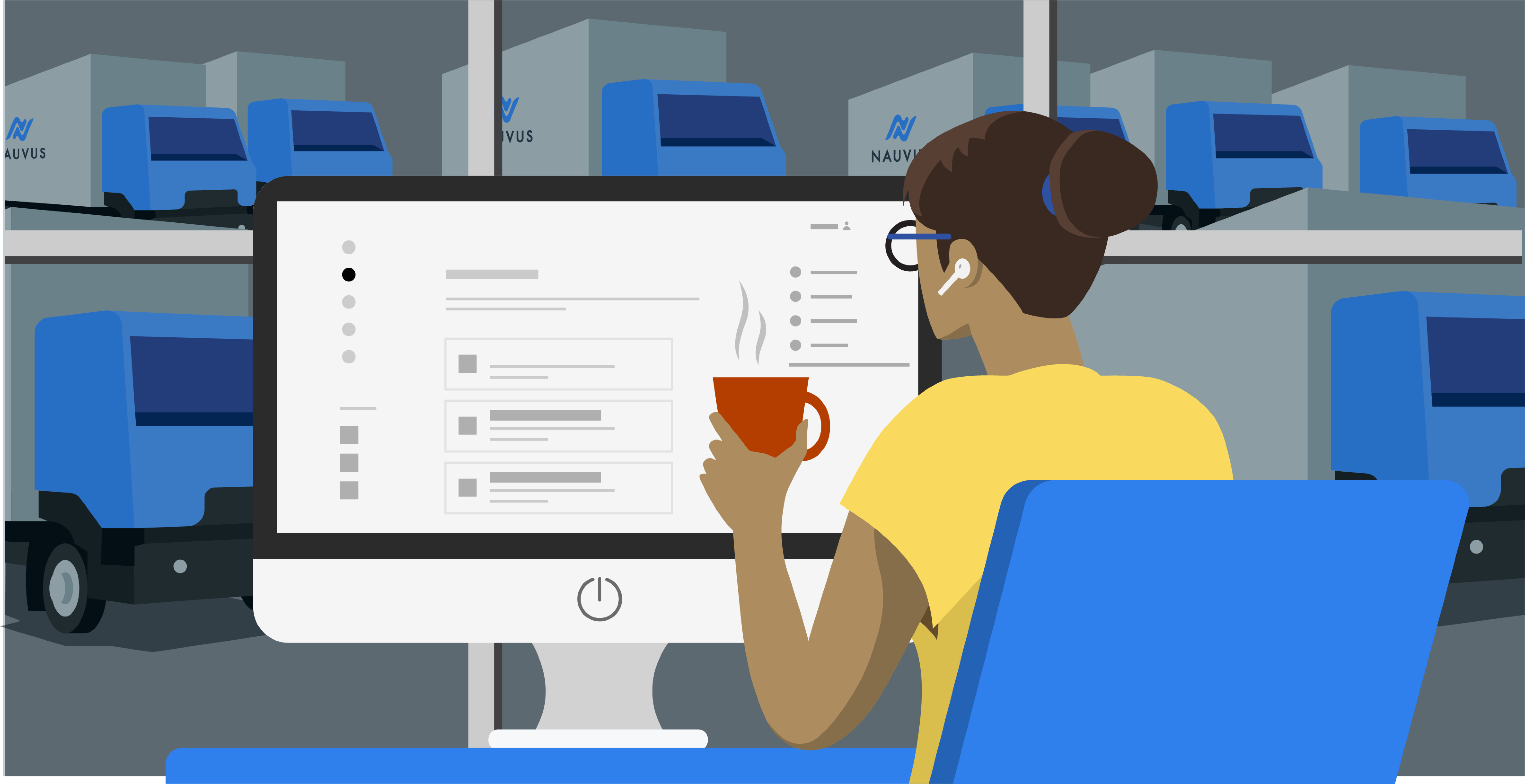 The Critical Role of Freight Dispatchers For Your Fleet

Learn more about the important role that freight dispatchers play in supporting your fleet and the tools they can leverage. 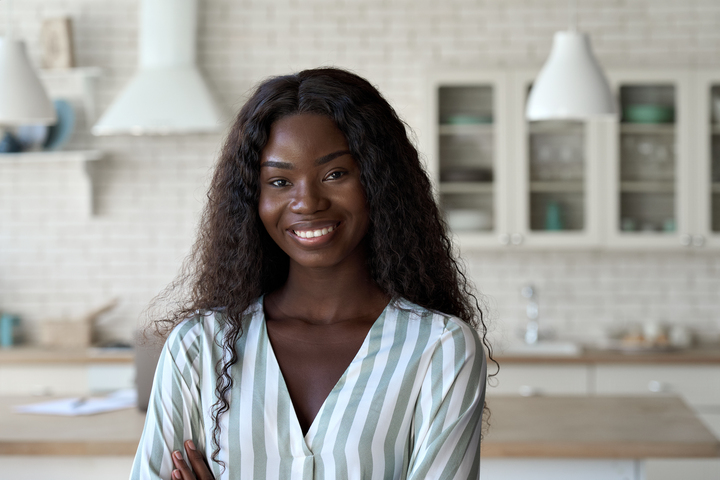 Ready to Simplify Your Trucking Business?

Nauvus makes it easier to find the best loads for your fleet.

FastPay allows you to get paid for invoices quickly and affordably